There Is A Field

Fifteen years ago today, I got an early morning phone call.  It was Adam Shapiro, my boss at the Seeds of Peace Center in Jerusalem.

“Aseel was killed this morning.”

Aseel.  Aseel Asleh, 17-years old, Palestinian citizen of Israel, star participant of Seeds of Peace.  What happened?  I almost didn’t ask, it felt like a stupid question.  The Second Intifada had just erupted, the whole region was engulfed in violence, what did I think happened?  But was he at a demonstration?  Was he shot accidentally?  What were the specifics?  Aseel was dead?  Impossible.  How?  Aseel?

Adam didn’t know the details yet. He didn’t yet know that Aseel had been standing on the outskirts of a demonstration outside his village of Arrabeh in the Galilee, when two police officers chased him for no discernible reason. Adam hadn’t yet learned that one of the officers hit our young friend in the back with a rifle butt, and that Aseel stumbled and fell face first in the olive grove. He couldn’t yet tell me that Aseel’s parents (who had gone to the demonstration to bring him home) saw all this, but then could see no more because the olive trees were blocking their view. They could, however, hear the shot. The doctor who later examined his body said the bullet wound suggested that Aseel had been shot point blank in the back of his neck.

But Adam didn’t know any of that yet. All he knew–all he could tell me–was that Aseel had been shot and killed.

I hung up the phone and sat on my couch.  I didn’t know what to do.  What do you do when you find out that a kid you love was killed?  What’s the proper thing to do?  I had just made coffee and it was sitting on the table in front of me.  All I remember thinking: Do I still drink the coffee? What do I do?

I realize now that I was in deep shock that morning.  Yet, the question of “What do I do?” has stayed with me the past 15 years. It took root as I watched Aseel’s family and friends deal with their grief and traumatic loss. It grew as I realized that the events of October 2000, in which 12 Palestinian citizens of Israel were killed, were a collective trauma that sent deep and reverberating shock waves through the entire community.  It pushed me when it became evident that there would be no justice for Aseel, or for the other martyrs of October 2000.

Making sure that Aseel’s story is told, impacting and educating others: This is what I can do.

And I invite you to do it with me.

For the past six months, I have been further developing There Is A Field, a documentary-style play I wrote, based on years of interviews with Aseel’s family, emails that Aseel left behind, court transcripts, and other sources.

In March 2016, There Is A Field will tour to up to 15 U.S. colleges and universities, culminating in a short run in New York City.  In each campus we visit, the play will be a tool of advocacy and activism. If we’re able to raise enough funds, we will expand the tour even further.

As we confront brutality, state violence, systemic injustice and oppression here in the U.S. and in many parts of the world, I know many of us continue to struggle with the question of “what do I do?”

Please click here to learn more about There Is A Field, and how to support the play.

With love for my friend, and for every young person we have collectively lost,

Jen Marlowe
Playwright/Producer, There is a Field 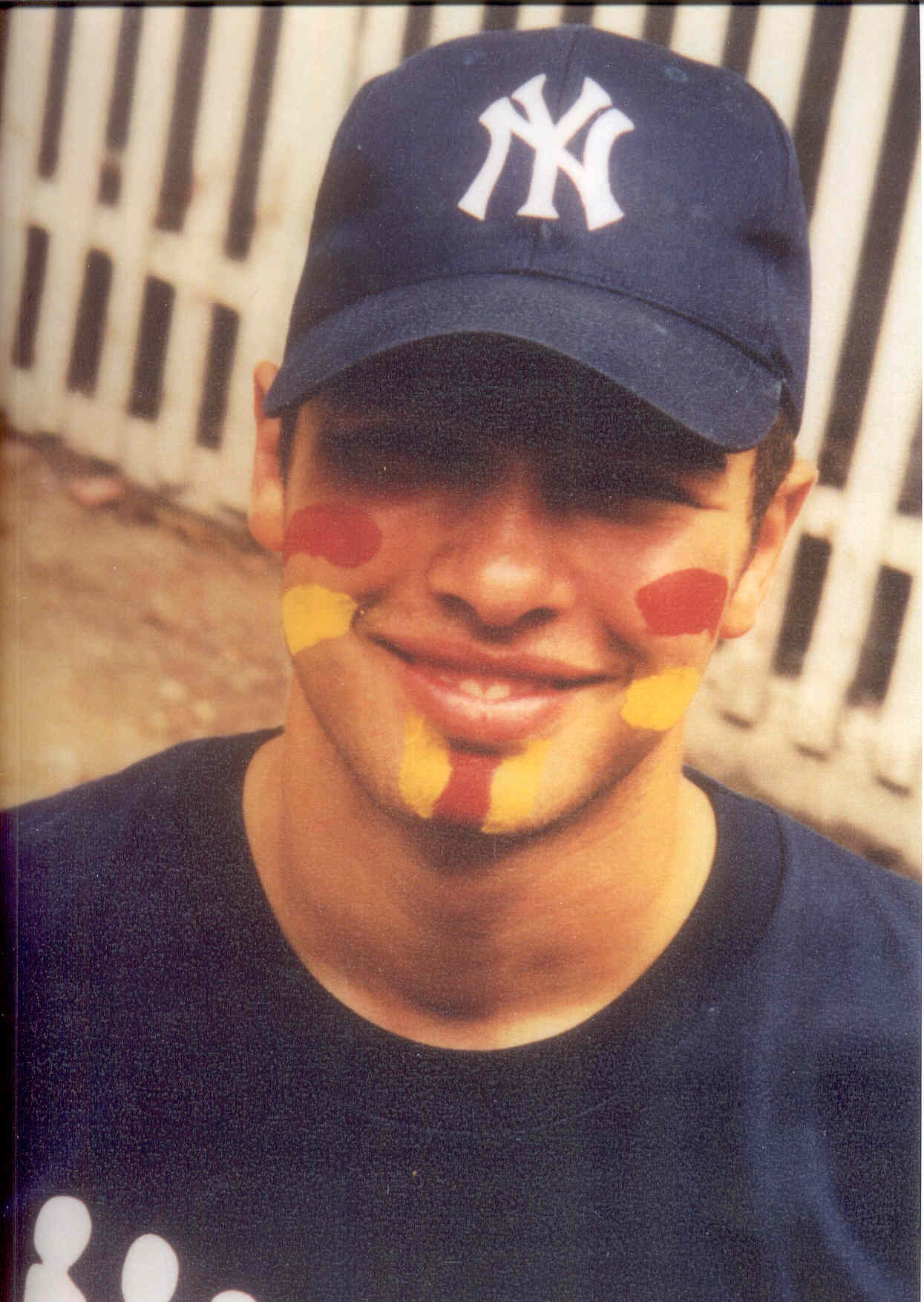